It's happening tomorrow!! Flash 500 will be available for free download at Amazon.com!!

I know you're biting your nails in wait, so here's a quick story from this past week's WWBH prompt to help tide you over. :)

"Evil butter tarts," Lilly muttered. She knotted her fists, pumping her arms in time with her footsteps pounding on the dry boards beneath her feet. The park path wound through a quiet landscape still cowed by winter, not quite ready to trust the turn of slightly warmer days.

The weather never mattered to Lilly. Her mother had told her 'there is no bad weather; only bad clothing.' Lilly had a wardrobe full of running gear for everything short of the extremes, and for those rare days, she had a treadmill folded underneath her bed. 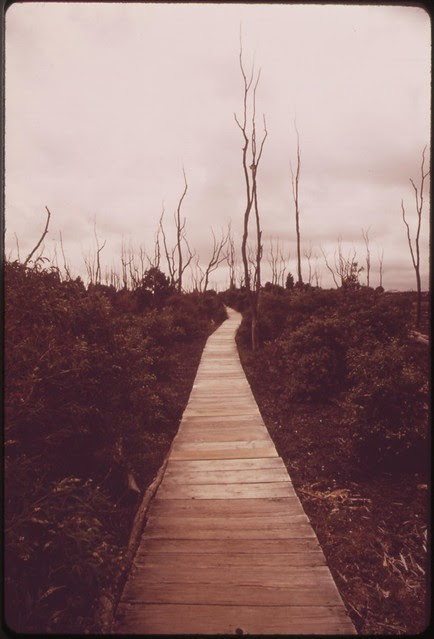 Today, she was running off her mother's butter tarts. She had sworn she would only eat one. One would be plenty after a chicken salad and sweetened water, but they had been talking, and laughing, and before she'd known it, Lilly's mother had leaned over to whisper that she had eaten three. Three!

Shaking her head, Lilly pushed her body onward, forward. She would burn up those extra calories. Another mile or two should do it. Then she could be done for the day and not have to worry about Luke wondering where the paunch in her belly had come from. They were scheduled to look at a couple ballrooms today, trying to chose the event to host their wedding reception. She refused to let two extra butter tarts ruin her chances at marriage. It would not happen.

He would take her away, then. Rescue her from the ever watchful eye of her mother. They were going to have such a lovely honeymoon - three months in the Mediterranean, traveling along the coast at leisure in Luke's family yacht. Maybe then she could relax a little, enjoy the food a little, just rest ...

Until then, though, Lilly would run. If not away from where she really wanted to escape, then away from those darned evil butter tarts.