Haha. I almost forgot the photo again. :) It's there, though, along with the five words from this week's Snapshot Prompt.

We're picking this week's Ad winner tomorrow. :) Get details about it here, and post your stories by 8pm EST time tomorrow (Tuesday) to get your chance to win. 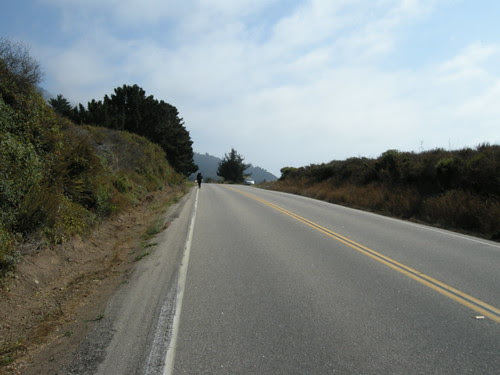 She walked the halls of the hospital, baggy pajamas lying limp on her body, slippered feet whispering on the waxed floor. She felt like she was alone on a highway that lasted forever, no one to help her, no place to go but forward. The air would have been fresh there, though. Here, it felt worn and cloying. The color of the walls were green and were supposed to be calming, yet all she saw was a colorless world floating around her, her body the only thing left that was heavy and solid.

The gift shop marked the place she had to turn around, or else she would be leaving the hospital. She refused to leave, not willing to stray far from the place she wasn't allowed to be, the place they had her heart wrapped up, resting in it's plastic box, waiting to see if he would be strong enough, or if he would fade away.

He was being held on the third floor, studied like a new animal in a zoo. She wasn't allowed to see him. Not yet, they told her. The doctor has to see him. A test has to be done. Not yet.

So she paced the main floor, walking from the cafeteria at one end to the gift shop on the other. Then she would take the elevator back up and be turned away. She didn't stop trying, though. She would never stop trying. In the window of the store, the saleswoman was changing the display. She was placing a small, silver necklace on the shelf, a baby turtle emerging from a shell.

Her hand plastered against the window. Her eyes focused on the pendant. She went inside, filled out a billing form, and walked away, cradling the baby turtle in her palm. This little thing was why she had been tracing the same path, this little thing was the tonic she had needed to set her feet back in the world.

The elevator was too slow. She climbed the stairs to the third floor, heading straight to the nurse's station. A calm smile met her, a door opened for her, and she was allowed into the incubation room. No one needed to tell her which one was him. Her little man with his pointed mouth, wide, dark eyes had come out of his shell, finding his way back home.


Posted by Carrie Sorensen at 2:47 PM