We have more electronics in our home than any family of four should need. You would think, anyway. The challenge becomes, then, how to structure usage of these things.

This is a struggle we have as adults. Kids, who have much less self-control ability than we do, shouldn't be held to higher standards, but they definitely need more help figuring it out.

My husband and I have a strong belief that children should not be denied electronics. In our way of thinking, if children are completely denied electronics, they could find themselves at a disadvantage to their peers who have had access to them. This is the age of electronics and intuitive devices make it easy to figure out - if you stay familiar with them. However, we recognize hours and hours on these things is a bad thing. Our boys, for example, become whiny, argumentative and downright mean to each other if they've had too much screen time.

Enter, Privilege Time. Right now, only Joshua qualifies for it since Sebastian is two and his electronic time is even more restricted and monitored. The guidelines of privilege time go like this:


This has become one of the greatest things I've implemented into our schedule. It's better than time out for discipline purposes, though we still use that for immediate behavior issues. And it starts at the beginning of Sebastian's nap time. The reason this particular point is great is many fold.


Privilege time ends at snack time. Joshua and I 'sneak' a treat and play a board game or cards pretty much until Sebastian wakes up. Joshua honestly looks forward to this almost as much as the perceived freedom he has during privilege time. 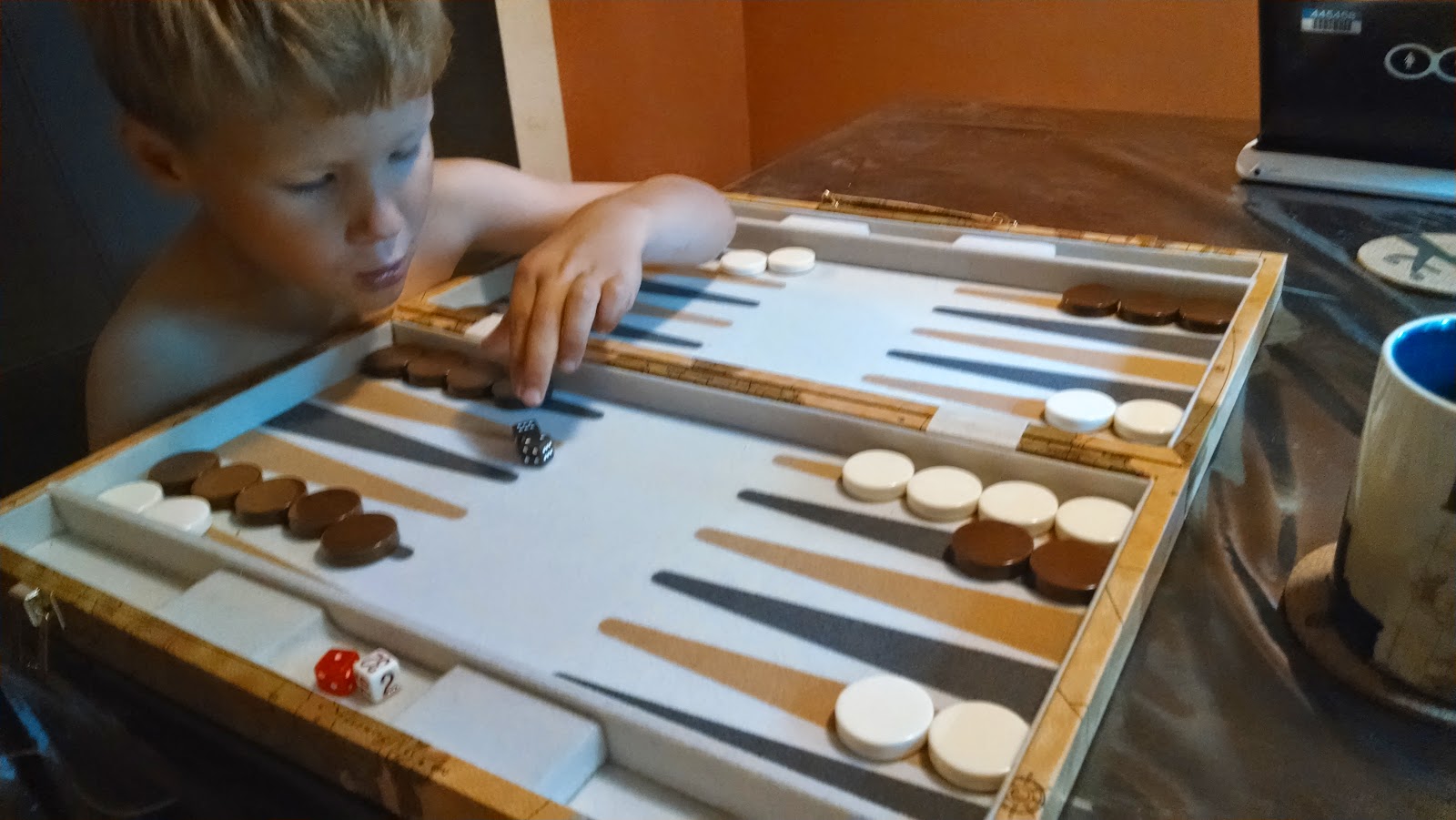 On a good day, it works exactly like that. We all know life in a house with kiddos doesn't necessarily go to plan, but the plan helps keep us on track toward where we want to go, as windy and bumpy as it might become. That's why I call the guidelines guidelines, rather than rules. It leaves room for movement, where I feel a rule is something more concrete, but I suppose that's a post for a different day. :)


How do you handle electronic time in your house? 0 hours or unlimited access or something in between?