The Final Call - The Completion of Riley's Story

Nicole Pyles has done it! After teasing us with the knowledge she finished on Tuesday (I spared you that anxiety), she has posted the last installment of Riley's story.

Here are all other parts so you can catch up, or get a quick review of what's happened so far. Don't forget to stop back here to let me know what you think of our story.


And now, to answer the question: What happens when you ignore a phone call from Fate? 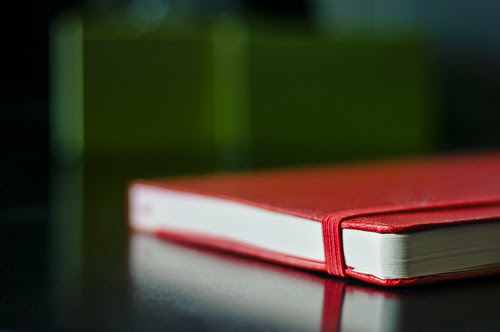 Posted by Carrie Sorensen at 11:13 AM