I may have written about this before ... Last year (I think) we gave Joshua a balance bike for Easter. Four months later, he was riding a pedal bike without any trouble. He was newly 4. That year, two other five year olds learned to ride pedal bikes in my driveway, all having had a spin on the balance bike? Coincidence? Hmm. ;)

Okay, so this is a balance bike, if you have no idea what I'm talking about. 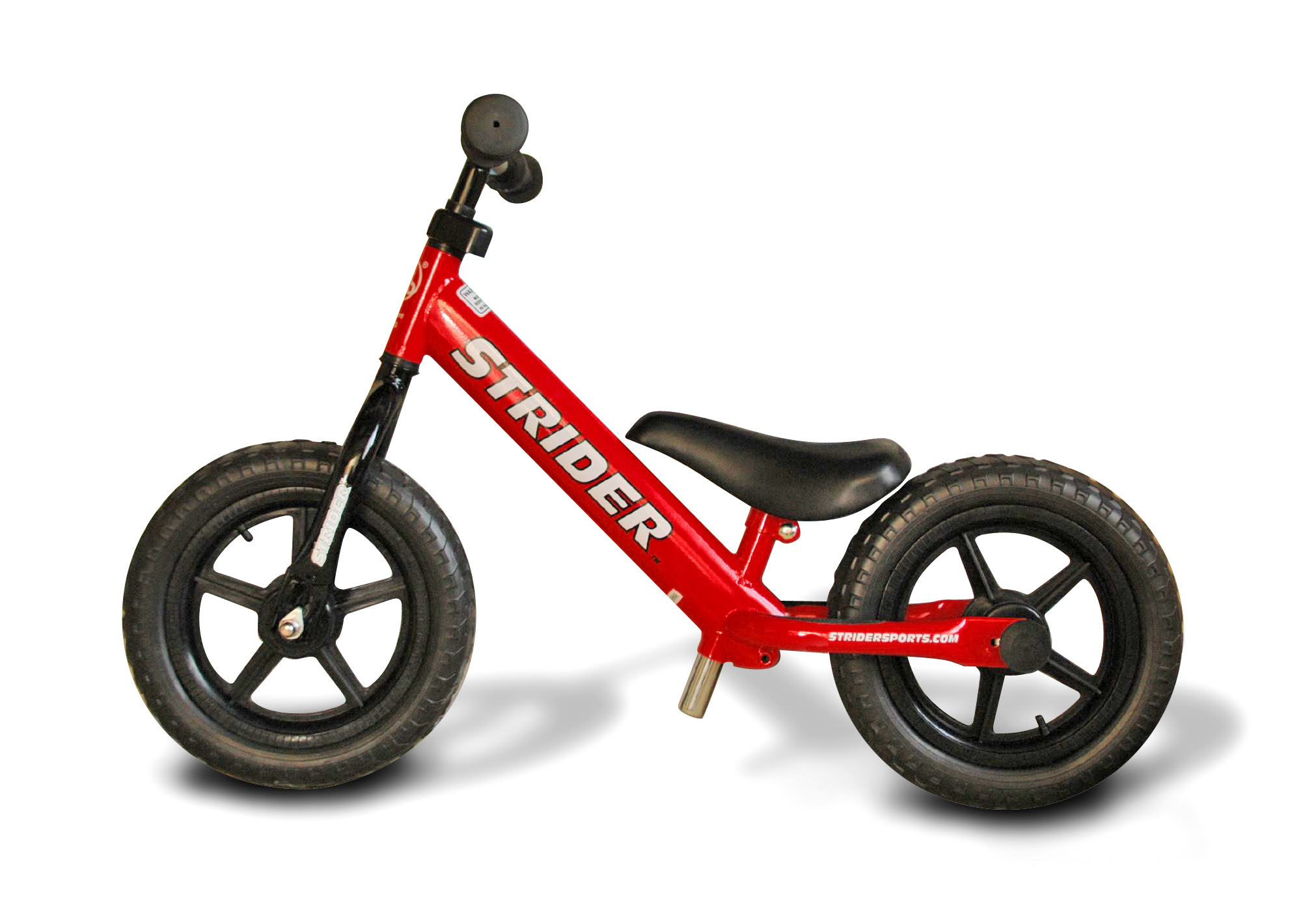 Now that I know about these bikes, it's crazy to me they aren't used more. You buy a bike these days and it tells you "Do Not Use Training Wheels" because they're dangerous. We do anyway. Then our kiddos can ride their big boy/girl bikes, but they're learning it wrong. They have to learn all over again when we decide it's time to take the wheels off. Crazy!

What about the life on them? Sebastian is two and is just starting to use it. Even at it's biggest setting, Joshua's too big at 5. Basically, this replaces the tricycle you would otherwise buy (or buy as well). And, even better, it saves you a couple bucks later when it is time to graduate to a pedal bike and you don't have to 1) locate training wheels to 2) purchase them.

And no, sadly, I am not getting paid for today's infomercial. ;) I just really like the idea of these bikes. And the littles love them, too. Sebastian can be on his own 'big boy' bike along with the other big boys, and he does pretty well, too, for a 2.5 year old.

So, if you would like to see about a minute and a half of the cutest balance bike rider ever (after his brother), press play. :D

Posted by Carrie Sorensen at 8:00 AM